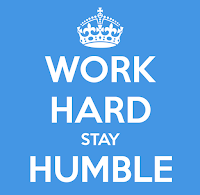 Our talents are enhanced by humility....
but limited by excessive pride.

When someone gossips negatively, remember the accused isn't there to defend themselves.

A spiteful friend is no friend at all.

Coordinators at times need to delegate, but it shouldn't be their default setting.

You wouldn't want to be Gilbert, now would you? 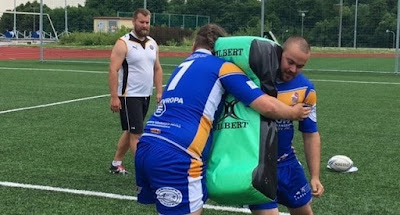 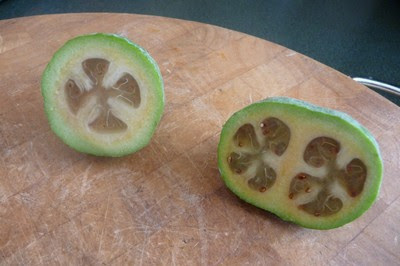 The feijoa is a shrub originating in Latin America that produces a fruit that has become very popular in New Zealand. They grow easily so most people obtain the oval shaped delight from private sources rather than shops. The fruit they produces is both sweet and aromatic.

We halve them, scoop out the flesh into a large bowl and add a spoon of honey. The bowl is then put in the fridge and the honey reacts, making it appear that they have been stewed. A potion is then taken each morning for breakfast.

In the picture, the one on the left is normal but the other on the right is the equivalent of a double-yoker egg. I have scooped out thousands of them but this is the first I recall ever seeing. For those who don't know the fruit, they may both seem normal, but it is an exception.

So if you toss about at night unable to sleep because you have pondered whether a feijoa fruit can be a double version, you can now rest easy. It's happens.
Posted by RayCee at 6:00 PM No comments: 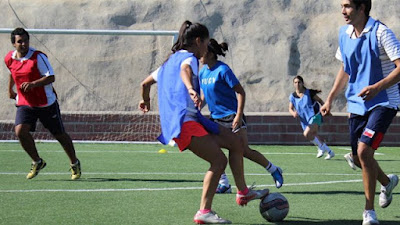 When some local people took to coaching sports in our area, they had mixed results. I have given a rundown of how these enthusiastic amateurs fared as they tried to make their teams winners. The first part can be found by clicking here. Now for some more I have noted.

The local speedway driver thought he had what it took, but after initial success, over training caused the team to struggle and duly hit a wall.

The town's plumber had a similar problem and after they were initially flushed with success, as the season progressed the side looked increasingly drained.

The undertaker thought he could work wonders but from the outset, the performances were grave and their season was soon dead and buried.

A popular DJ was expected to fail. But rather than have to face the music, the team was soon rocking.

A market gardener tried his hand at unearthing local talent. He got the players confidence to grow and produced a fine crop of players.
Posted by RayCee at 8:00 PM No comments: