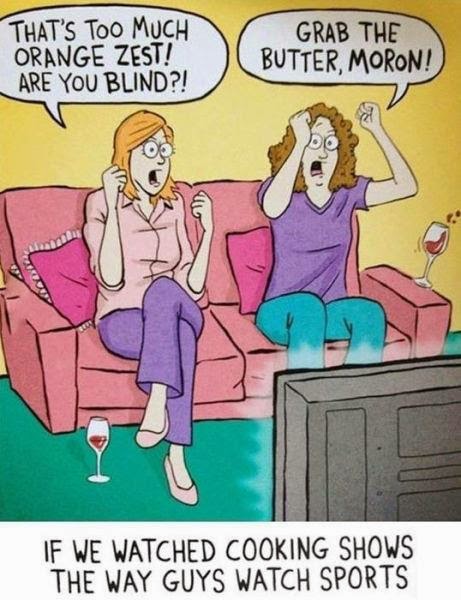 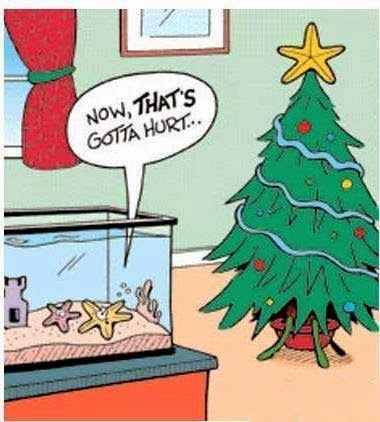 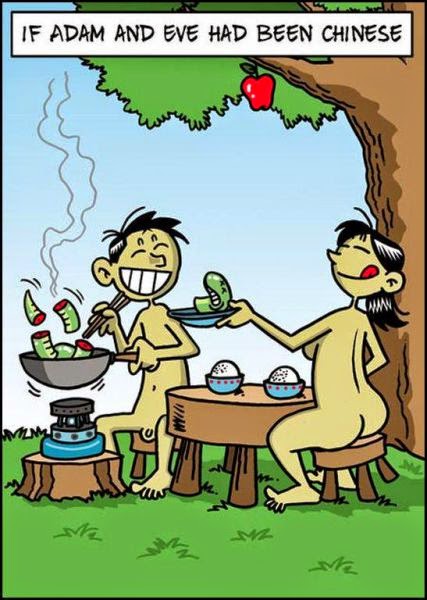 Posted by RayCee at 7:58 PM No comments:

Email ThisBlogThis!Share to TwitterShare to FacebookShare to Pinterest
Labels: Cartoons

A person in China got the job of being Winnie the Pooh. Someone should have told them to look up Winnie on the Internet and see how he (a bear) is supposed to look. Then they would have known which way to put the trousers on. Embarrassing. 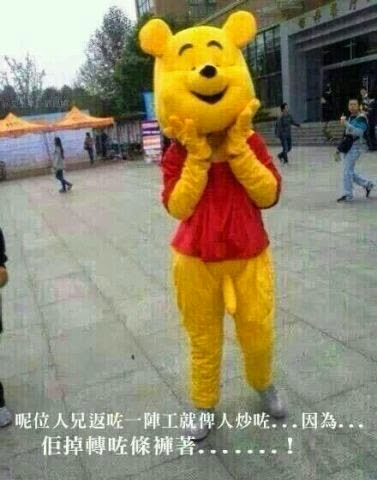 Posted by RayCee at 9:38 AM No comments:

When one has done something they feel to be very wrong, it can leave that person with permanent emotional hurt. Those feelings can be devastating, taking happiness away from them. Those negative feelings must surely impact on one's physical health if left unresolved. In such a situation is there a difference between regret and guilt? I believe so, and will explain how I perceive the two through an example from long ago.

There was a man people know as Paul, who belonged to a religious sect within Judaism. He strongly believed he was doing good in viciously persecuting Christians. Through a miraculous light that blinded him temporarily, he joined the faith he had badly mistreated. How did he feel? He described himself "Even though I was once a blasphemer and a persecutor and a violent man, I was shown mercy because I acted in ignorance and unbelief". (NIV)

He clearly didn't minimise his wrong attitude and actions. He humbly accepted he wasn't nice, but realised it was based on ignorance. He also understood he had been forgiven because of his regret and how he turned his life around. This left him with sad feelings of his former way, but not with guilt. Guilt is something you should feel if know you were wrong, and have yet to do anything about it. By genuinely sorting out the wrong behaviour and results therefrom as best you can, you are able to move forward. You regret the bad way, but the feeling of guilt is removed.

Having said that, people who have been hurt by what you did may not be ready to forgive, despite your efforts to sort out your wrong(s). Paul mentioned earlier became a travelling minister to the Christians of the region, but not all accepted him. Perhaps his past was too much for some, feeling he could never have freeness of speech because of his past. It seems Paul was not fazed. He knew that God's mercy is great and that He saw Paul's sincere repentance.

In summary, I see regret as an essential feeling for failings. However, once we have genuinely done all we can with repentance and actions to put things right, guilt is then nothing but a damaging emotion. Even if others cannot forgive and forget, we can do nothing about that. Sympathise with their hurt, but don't let their reaction drag you into the guilt trap. Move on and hopefully they will one day too. There are things we cannot undo, but in due time, our loving Creator will do just so with all human pain. (Revelation 21:4)

Posted by RayCee at 9:45 AM No comments:

For others in the series, please click on part one, part two, part three, part four. and part six
Posted by RayCee at 9:13 AM No comments:

I was visiting a town centre and was waiting for my better half, as men do. As I stood on the footpath, I looked across the road at this shop frontage. It didn't make sense. The sign said it was a take away, but the door said staff only. In addition, there was no way of seeing into the establishment. I went across for a better look and what saw is pictured is below.


So I looked around to the side of the frontage, and saw a door. Ah I thought, the entrance is around here. To my surprise the sign on the door there said R18, only people over 18 were allowed to enter. I thought about going inside to see what was behind the door as I am over 18 (just ;-)). However, I decided not to as I was starting to be concerned what was behind that door. A brothel, a sex toy shop or ...whatever, I turned away.


Because I didn't go in, I guess we will never know. I hope you like a mystery. I should have had a peek shouldn't I?
Posted by RayCee at 8:08 PM No comments:

Email ThisBlogThis!Share to TwitterShare to FacebookShare to Pinterest
Labels: Business

With one exception, there is always someone worse off than yourself.

Women who carry a little extra weight live longer than the men who mention it.

If you can't beat them, that doesn't mean you have to join them. Just accept each person's right to self determination.

Honesty is the best policy, but tact is useful too.

Sometimes, absence makes the heart grow fonder. Other times out of sight out of mind. It depends.

When was the last time you did something for the first time? I know it's too long since I did. 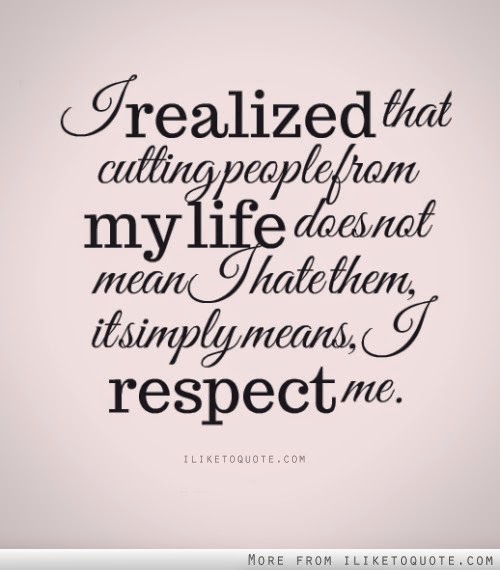 Does This Reflect The 21st Century?

They say less is more. In that case we are doing just fine... 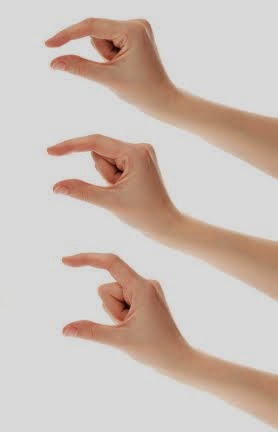 Everything is becoming LESS

Still our wants are ~ Endless.
Posted by RayCee at 12:46 PM No comments:

Moments Caught On Camera: By The Seaside