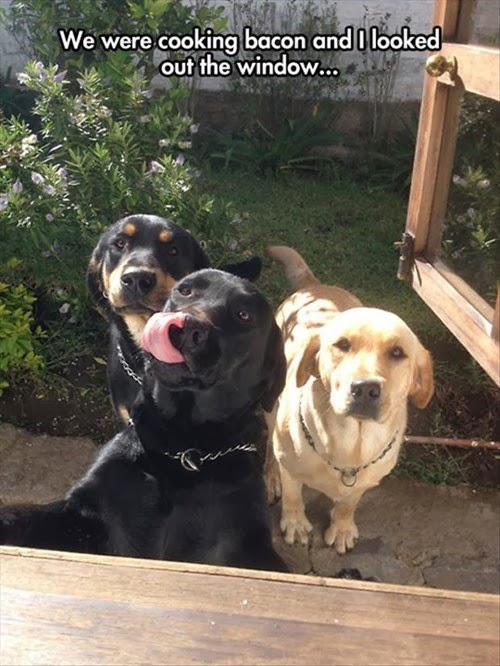 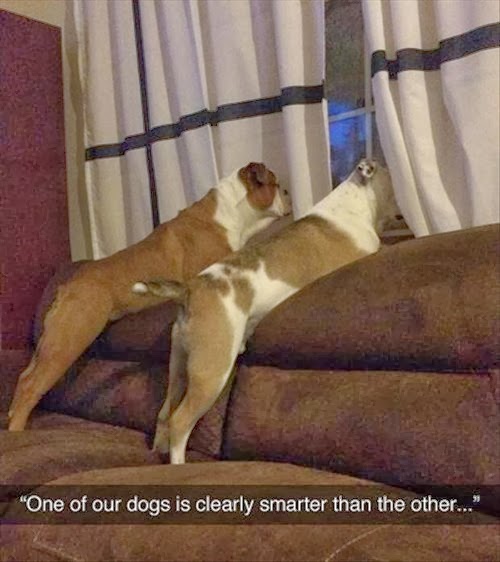 Posted by RayCee at 4:20 PM No comments:

It's A Question Of Degree

A man was asked to put a pie in the oven at 120 degrees. It seems about right. 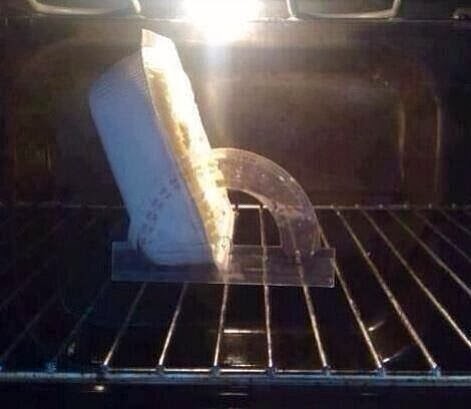 Your Shoes Can Tell Your Age

6. Subtract the year you were born.

The first digit is your shoe size while the last 2 digits are your age.
Posted by RayCee at 5:48 PM No comments:

Many people like to think they are different, think for themselves and are not dictated to by others. It isn't easy. I recall being on a coach trip with many youthful types who had a heavy drinking culture. My wife and I chose not to partake but were friendly with all. The rest soon cooled toward us as we turned down their drinking matches and bar hopping.

One young lady confided that she didn't want to be part of it, but knew she would be on the outer if she did what we did. As she said "It's alright as a couple like you, but for me on my own it would be too much". We reassured her she could hang around with us but she said she would rather mix with the other singles and put up with their drinking.

I must say even being a couple didn't make it easy, but even on my own I would not have joined in. If I believe in something and that costs me, then so be it. I have little respect for others who will not respect another's right to live as they wish, if it is not hurting anyone.

So many like to think they are different, but are are in fact joined to some group within society where they have to conform. Those who will not tow the line of a particular culture can expect to be somewhat of a loner. Most people cannot accept someone who is different. That is too difficult for them to be truly different. 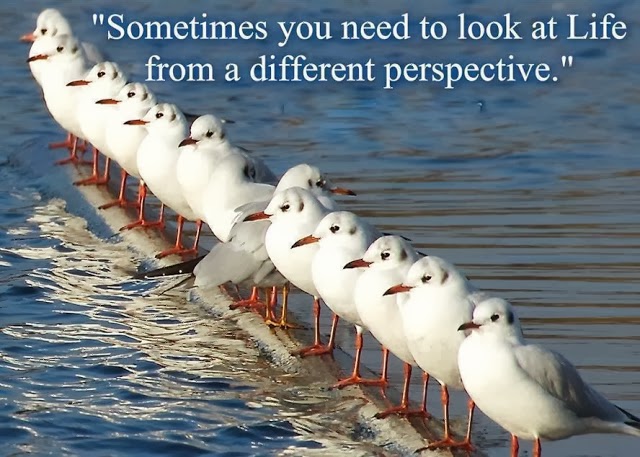 Posted by RayCee at 4:11 PM No comments:

Posted by RayCee at 8:26 AM No comments:

OLD people have problems that you haven't even considered yet!

An 85-year-old man was requested by his Doctor for a sperm count as part of his physical exam.

The doctor gave the man a jar and said, 'Take this jar home and bring back a semen sample tomorrow..'

The next day the 85-year-old man reappeared at the doctor's office and gave him the jar, which was as clean and empty as on the previous day.

'She even called up Arleen, the lady next door and she tried too, first with both hands, then an armpit, and she even tried squeezin' it between her knees, but still nothing.'

The doctor was shocked! 'You asked your neighbour?'

The old man replied, 'Yep, none of us could get the jar open.'
Posted by RayCee at 9:58 AM No comments: 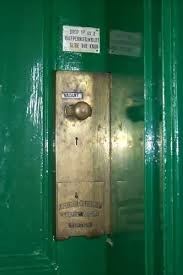 For any who do not know, the term 'Spending a penny' means to go to the toilet. It goes back to the time when it cost a penny to use a public toilet in the UK. There was a coin operated lock on the cubicle door (see image left).

In order to bring about further integration of Sterling with the Single European currency, all citizens of the United Kingdom of Great Britain and Northern Ireland must be made aware that the phrase 'Spending a Penny' must not be used after 31st December 2013.

From this date onwards, the correct terminology will be:  'Euronating'.
Posted by RayCee at 12:20 PM No comments:

Posted by RayCee at 1:45 PM No comments: 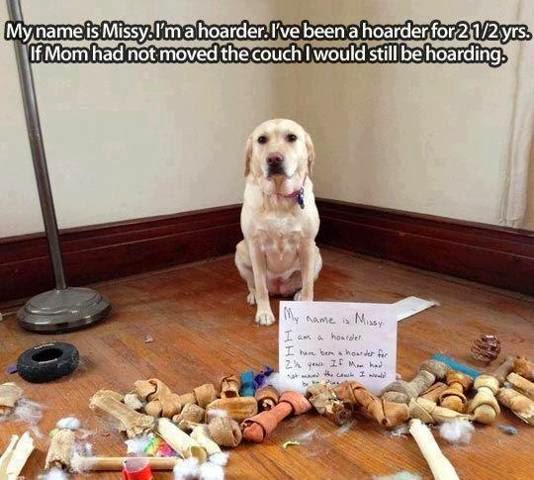 Posted by RayCee at 7:47 PM No comments: